Born in Sweden, Jakob Mebdi ―better known as YamatoCannon―, has been a professional gamer in video games such as World of Warcraft, Warcraft III, and Starcraft II. In 2012, Jakob began his career in the well‑know MOBA of Riot Games, League of Legends.
‍
After several years as a player, in 2015 he started a new job in the European League of Legends Championship Series (LCS) as head coach for the MeetYourMakers team. Since then, he has worked with world‑class teams such as Roccat, Splyce and, currently, Team Vitality. 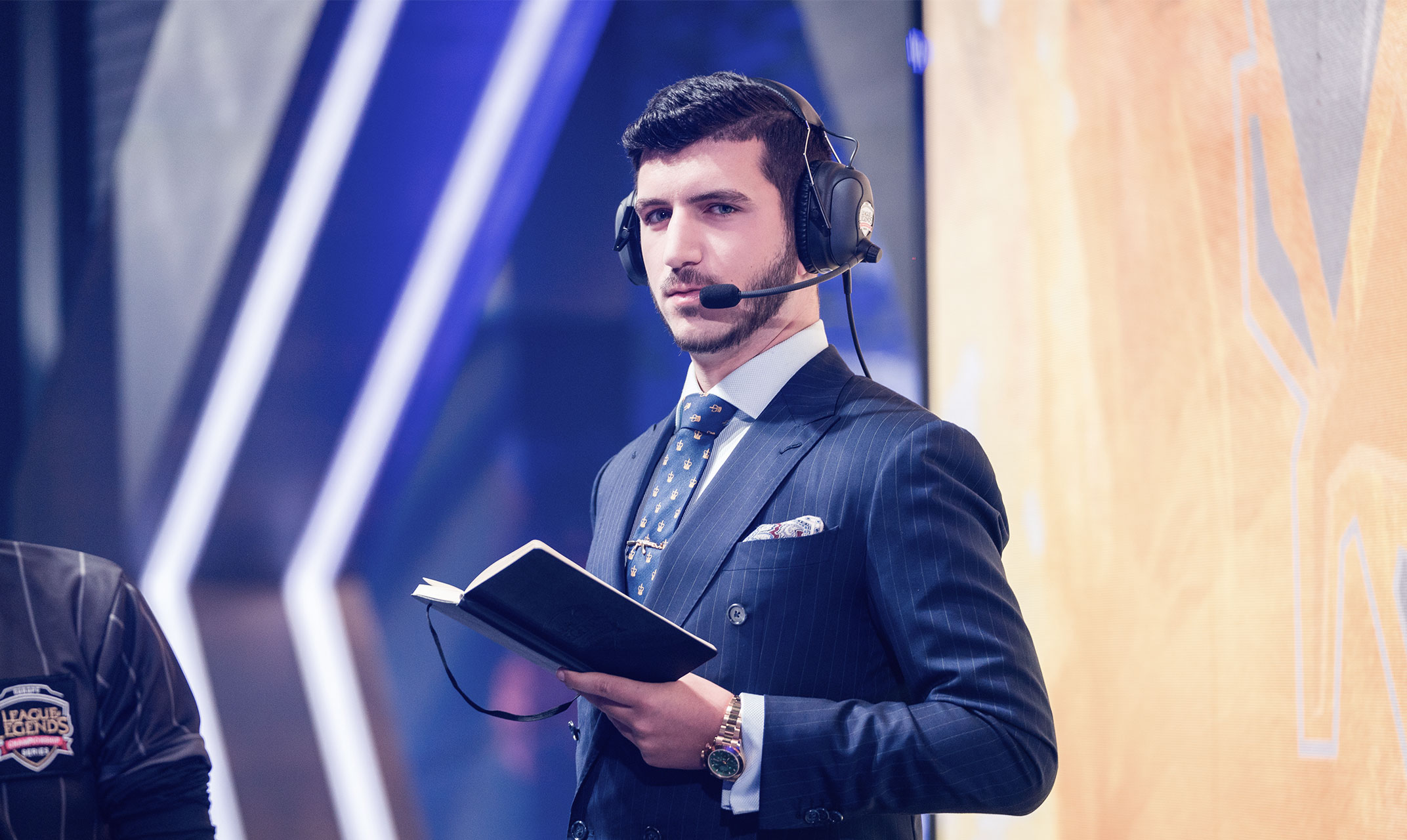 Photo courtesy of Riot Games. Match between Team Vitality vs. H2K Gaming in the EU LCS spring split of 2018.

When I met Jakob for the first time, I saw that he is a very serious and professional person. At that time, he was looking for a modern, masculine and sophisticated brand. With it, he wanted to represent himself, sell his services and, in the future, create a personal clothing line. 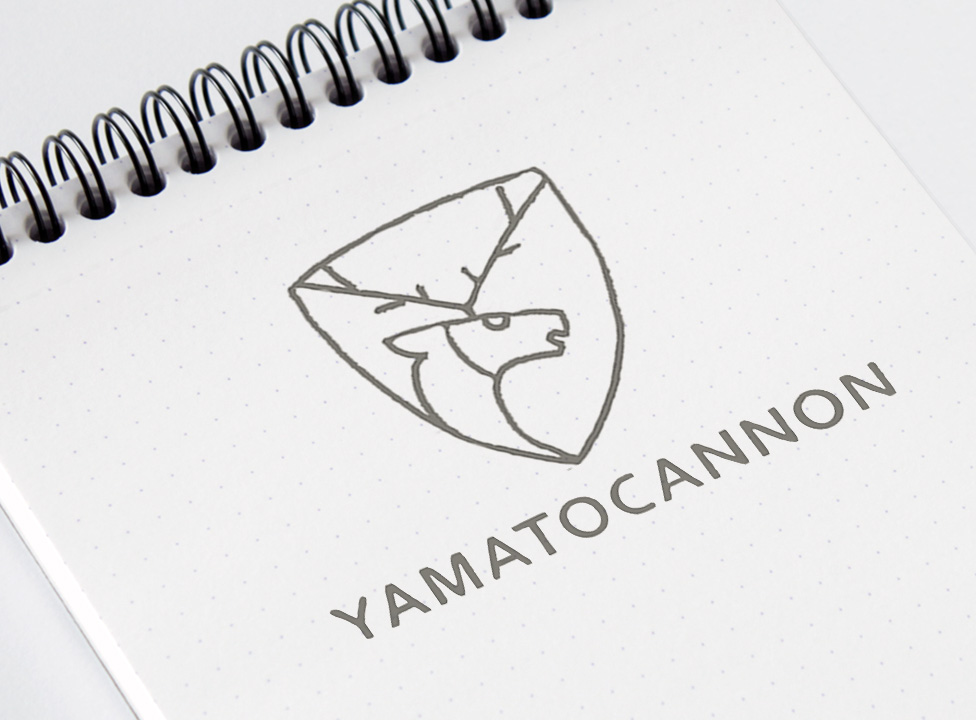 One of the concepts that were discarded.

After our first contact, and once all the key points of the project were established, I worked on three concepts:

For the main structure, I took the initials of his nickname: YamatoCannon.

If something characterizes Jakob, is his presence and elegant way of dressing.

It would group all the elements mentioned above with certain nobility.

With the shield as a base, and from different diagonal lines, I formed a suit with the initials of his nickname. Inside, one can notice ―subtly― a shirt collar, the lapels of an American jacket and a tie. This structure provided the brand with a lot of personality and background. 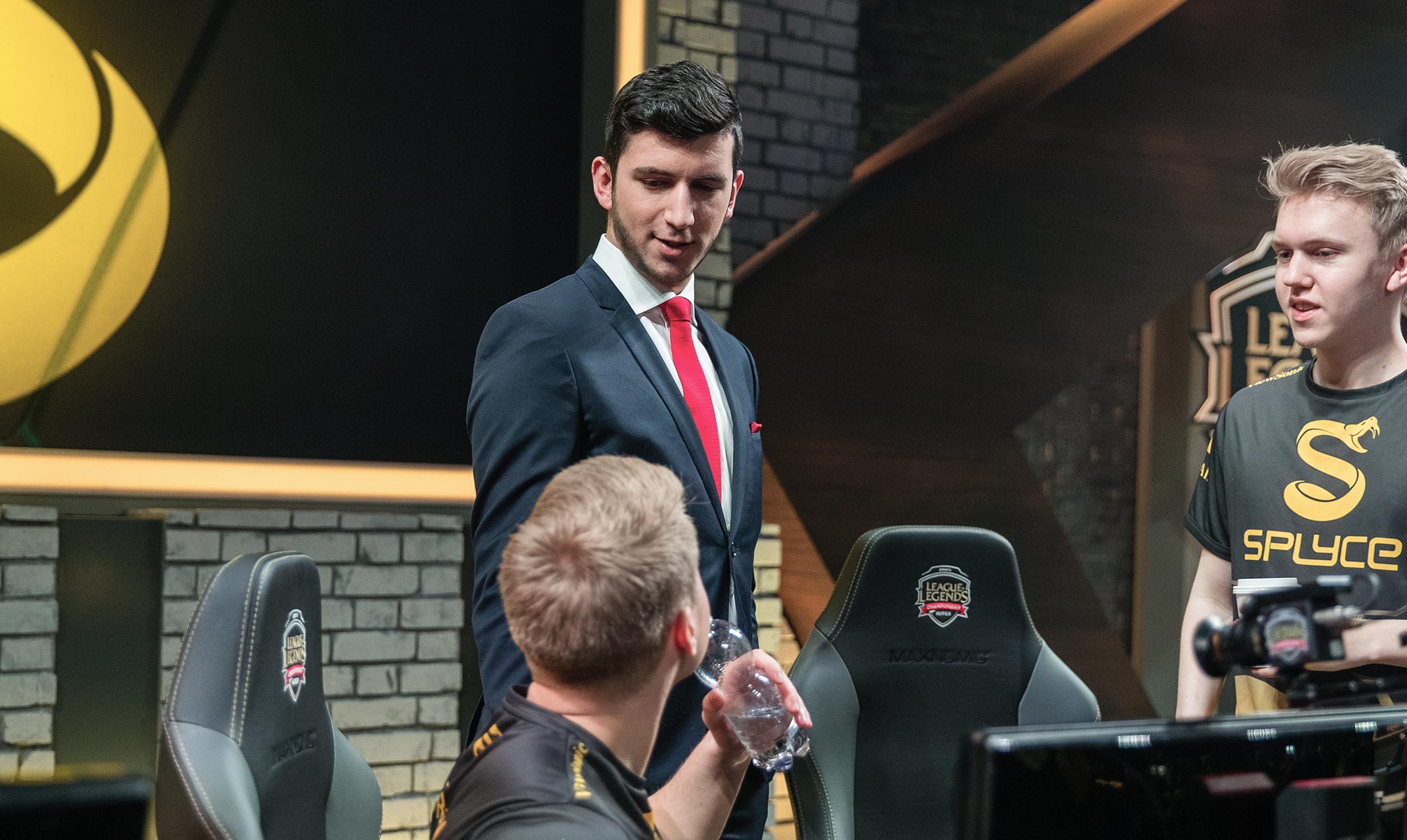 Photo courtesy of Riot Games. Match between Splyce vs. Team Vitality in the EU LCS spring split of 2017.

Thanks to the versatility of the icon and the shield, I was able to create two different versions. These, together with the two logo variants ―both in vertical and horizontal―, would provide an infinite number of possibilities to the brand.

For the wordmark, I used Marcellus, a typeface inspired by the Roman inscriptions. Despite it might sound very old‑fashioned, its subtle serifs make it really elegant and sleek, perfect to transmit the elegance and seriousness of Jakob.

As for color, I opted for a bronze tone. Although Jakob had a black color in mind as the primary one, I persuaded him to use it as a secondary one. Both work perfectly together, but the bronze would provide the brand with more elegance and personality. 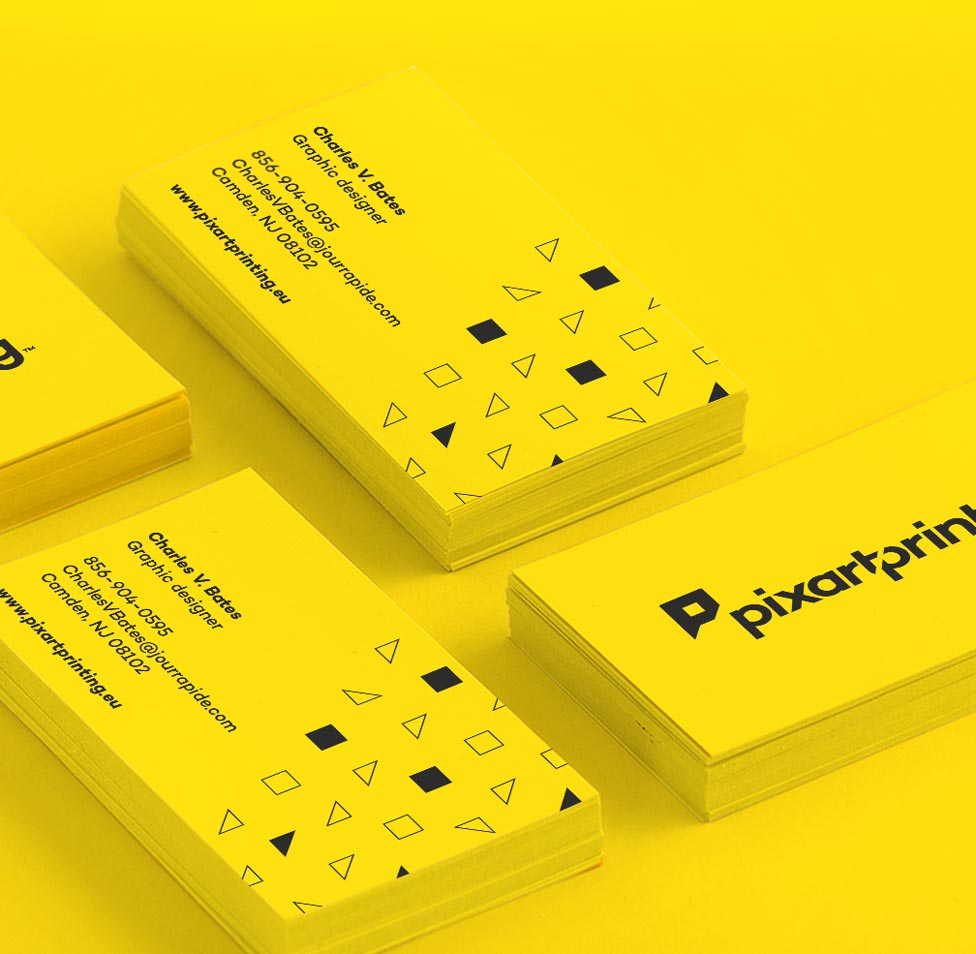 Pixartprinting: We print, you create

Winner of the contest “Pixartprinting needs a thrill”. 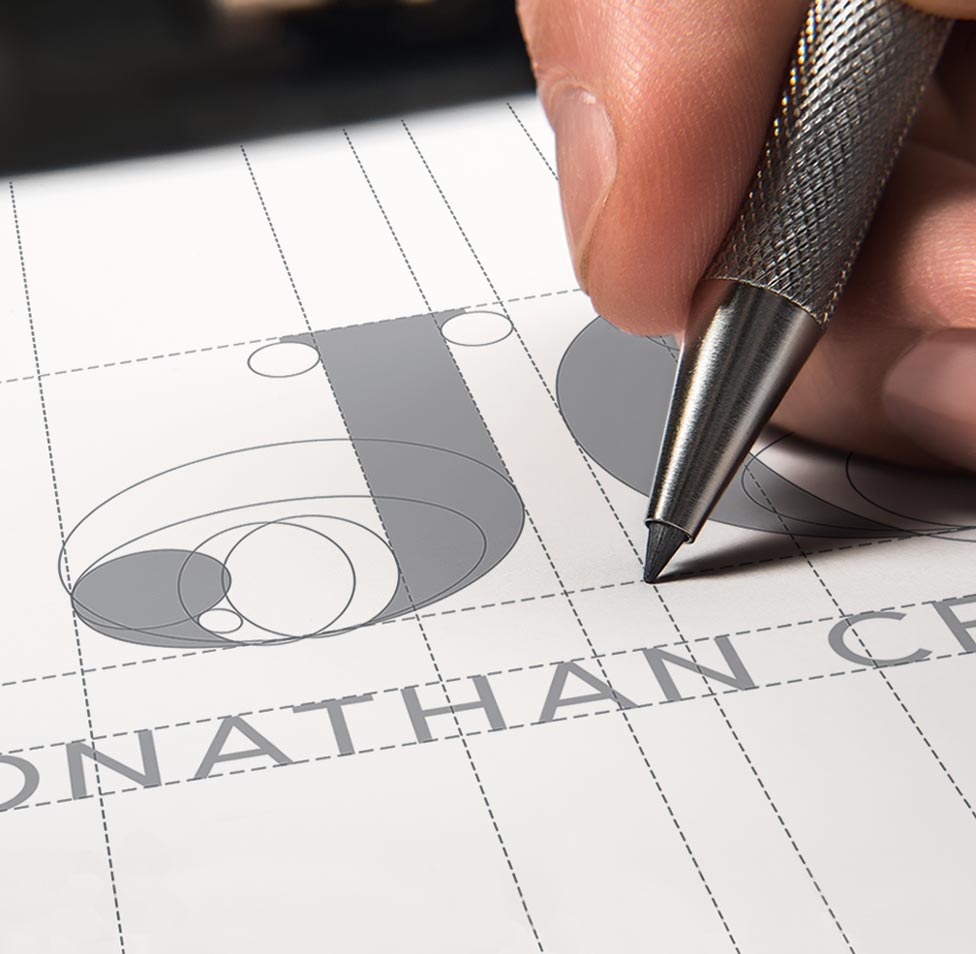 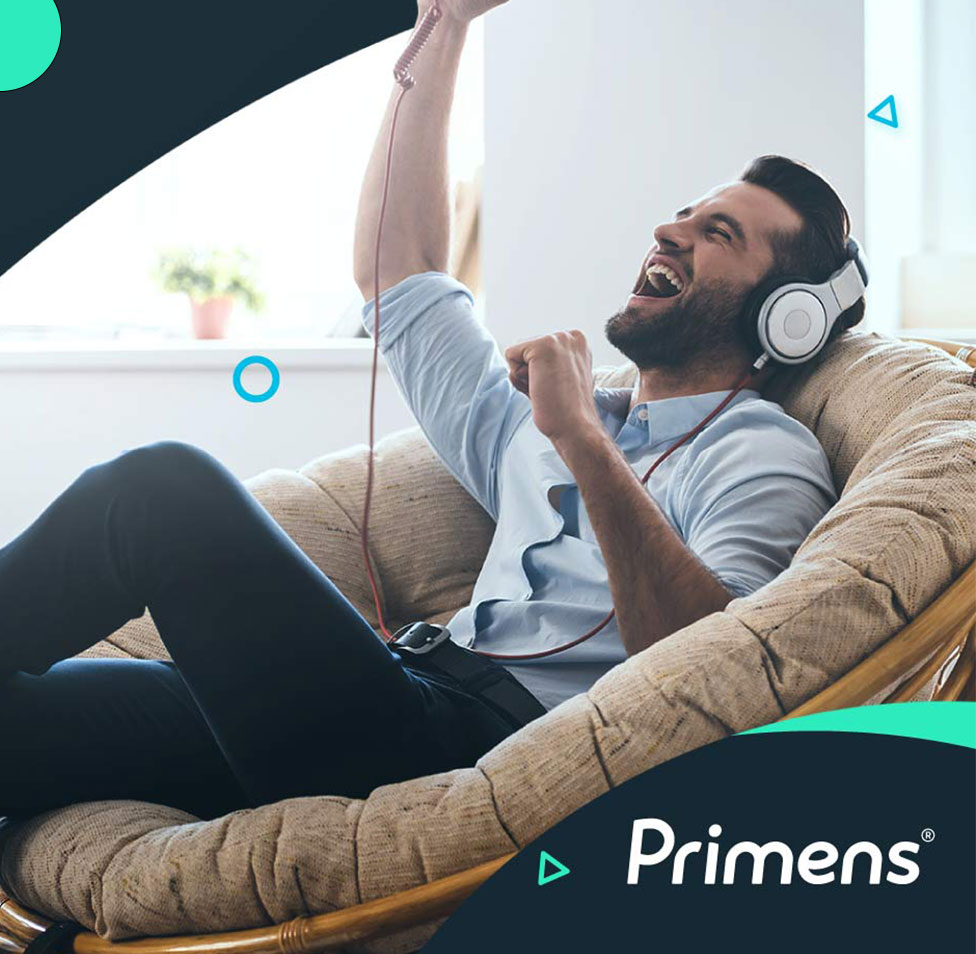 An e‑Commerce designed for selling technology.